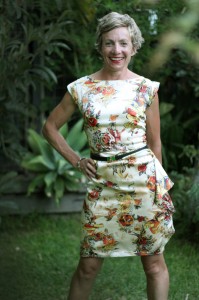 I purchased this fabric from Tessuti about a year ago. It’s a gorgeous Dolce and Gabbana 100% silk satin from Italy. It was a very expensive fabric but there was a bit of a special on at the time so I bought a couple of meters to stash away.
I hung on to it for a while because I was never completely sure what I was going to do with it.
I was perusing the Pattern Review website and a pattern came to my attention, NEWLOOK 6123.
In particular this version by Mimi G. I’ve never sewn a NEWLOOK pattern before so I thought this would be an interesting experiment. 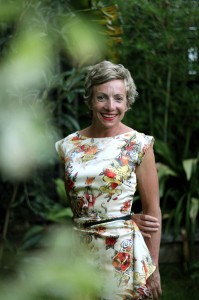 I barely had enough fabric and Tessuti have sold out of this fabric so I had to settle on Version D which I liked the look of anyway. I had just enough fabric.
It was the worst fabric I have ever had to cut. It was so slippery but I persevered.
I decided I’d better put to use the techniques I had learned in Couture to get accurate positioning of darts, seams etc which I think paid off in the end as the fit is almost perfect.
I decided to fully line it after reading a few of the reviews on Pattern Review. This fabric was far too expensive and gorgeous to not line. 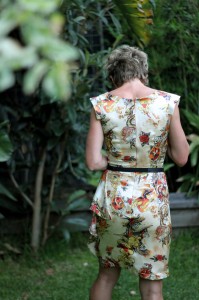 I was going to put an exposed zipper at the back but decided against it after I realised there was way too much fabric at the back and it was making it stick out too much. I had to alter the back neck line by bringing it down a few inches to allow for this extra fabric. An invisible zipper was a much better choice. 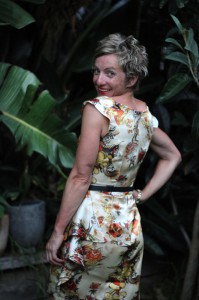 I also learned how to sew a vent with lining. That was a bit of a challenge but I found a great tutorial here.
The one thing I hate about this pattern is the zipper at the back. I can barely reach it to do it up or undo it. I had to get my 5 year old to unzip me one day and he decided it was way too hard. Aggh! I felt trapped.
Next time, I will do a side zipper. Much more lady like! 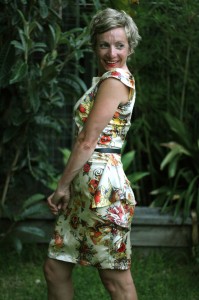 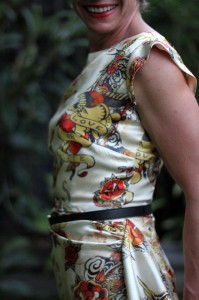 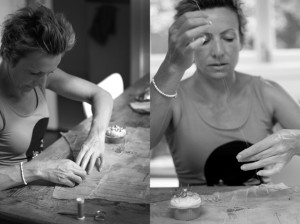 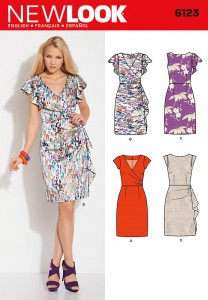 Overall, I’m really really happy with this dress. It feels beautiful to wear and fits like a glove without being too uncomfortable.